Some years ago, someone with whom I was closely associated with professionally, told me of the enormous benefits he had experienced from taking up Tai Chi following a significant health scare. I was both intrigued and faintly sceptical at the time but had no time to pursue it because of heavy work commitments.

However, not long after I retired, I saw an advert for the Senior Dao Lu Corner. Still intrigued, I thought this must be a sign for me to have a go, so turned up one cold and snowy February Sunday in 2013.

My first surprise was that the professional associate who first introduced the idea to me turned out to be the tutor! This obviously helped me overcome initial uncertainty as I had been so impressed with his sincerity about his experience years before.

The next surprise was that other former professional associates were also practising ‘Dao Lus’!

But the best surprise was how much I felt I’d actually done something with my body despite the deceptively apparent gentleness and pace. The focus and concentration needed has also been a great brain workout without all the old pressures.

Having spent a lifetime being assessed and assessing others, one of the most significant enjoyments has been doing something purely for its own sake and being ‘in the moment’. However, pressure is a habit for better or worse so just maybe I’ll be persuaded to consider a grading in 2014! 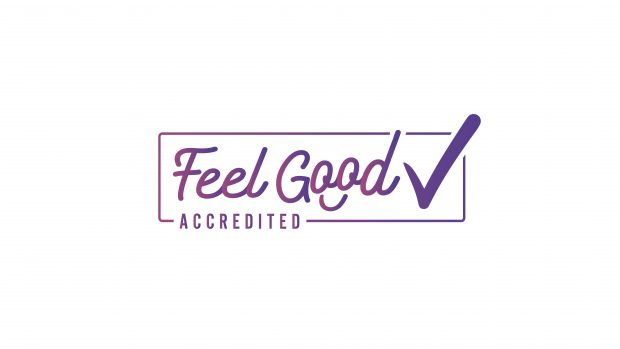 To train and promote Tai chi and other activities to the whole community for a healthier and calmer mind, body and lifestyle

Dao Lu CIC is registered at Companies House as a Community Interest Company, No. 08722051. Regulated by the CIC regulator

Dao Lu is a member of the British Council for Chinese Martial Arts, No. 63

Created and maintained by BOOTLEweb